Paul Howes and neighbors are still waging a fight against taxi cabs on Meridian Street. This just in:


[At] 6am 6/26/13 on Meridian Street and again an empty cab from Logan Airport woke us up causing a three car accident by not using the Coughlin Bypass Road that these Logan taxis are supposed to be using. Blocking traffic both ways, two BFD trucks and BPD cruiser. New Massport, MassDOT  liaison, new East Boston liaison being contacted and has again fallen on deaf ears. Contacted Massport and has fallen on deaf ears. Elected officials from East Boston have swept this under the rug. Safety, pollution and paying for the police, fire department to handle these accidents caused by the empty Logan taxis using the public streets of East Boston for their shift changes is never going to stop. All officials from Massport, East Boston elected officials and appointed public liaisons should be ashamed of themselves for turning a blind eye to this!

This just in from the East Boston Kiwanis:

When you donate blood this Saturday, you could be giving someone time to make their own success stories – watching fireworks, having a picnic, or rooting on the home team. So please donate and give someone a summer of stories to tell.

Donors are welcomed to come in off-the-street, but an appointment is preferred. To make an appointment, please call 1-800-RED CROSS (1-800-733-2767) or visit: redcrossblood.org.

The Kiwanis Club of East Boston is an organization of volunteers dedicated to changing the world one child and one community at a time through community service.
Posted by Frank Conte at 9:37 AM

The Greenway Apartments were developed by the East Boston Community Development Corporation (EBCDC) and Affirmative Investments at 170-172 Maverick St. in East Boston.

MassHousing provided $2.2 million in permanent financing for the project, which is completed and fully occupied. All 21 apartments will be affordable in perpetuity.

Read the full article at RealEstateRama
Posted by Frank Conte at 12:04 PM

Bad weather associated with Tropical Storm Andrea will be headed toward Boston over the next two days. Starting early Friday morning and lasting until Saturday evening, up to 3 inches of rain is expected, with some areas possibly receiving 4 or more inches. High winds are also expected in the City.

As the first named tropical storm of the season heads toward the Northeast, Mayor Thomas M. Menino today warned residents of local flooding and high wind concerns expected this weekend and urged commuters to plan accordingly or use public transportation whenever possible.

“In the City of Boston, we are no strangers to changing our plans because of the weather,” Mayor Menino said. “The best thing everyone can do Friday is plan ahead. Take the T if you can - it's expected to be a tough evening commute"

The City is preparing for the weather. Boston Water and Sewer Commission crews will spend Thursday clearing storm drains and catch basins to minimize street flooding.

The Mayor and his storm team including the Office of Emergency Management will continue to monitor this weather event and notify to public with any new information.
Posted by Frank Conte at 5:06 AM 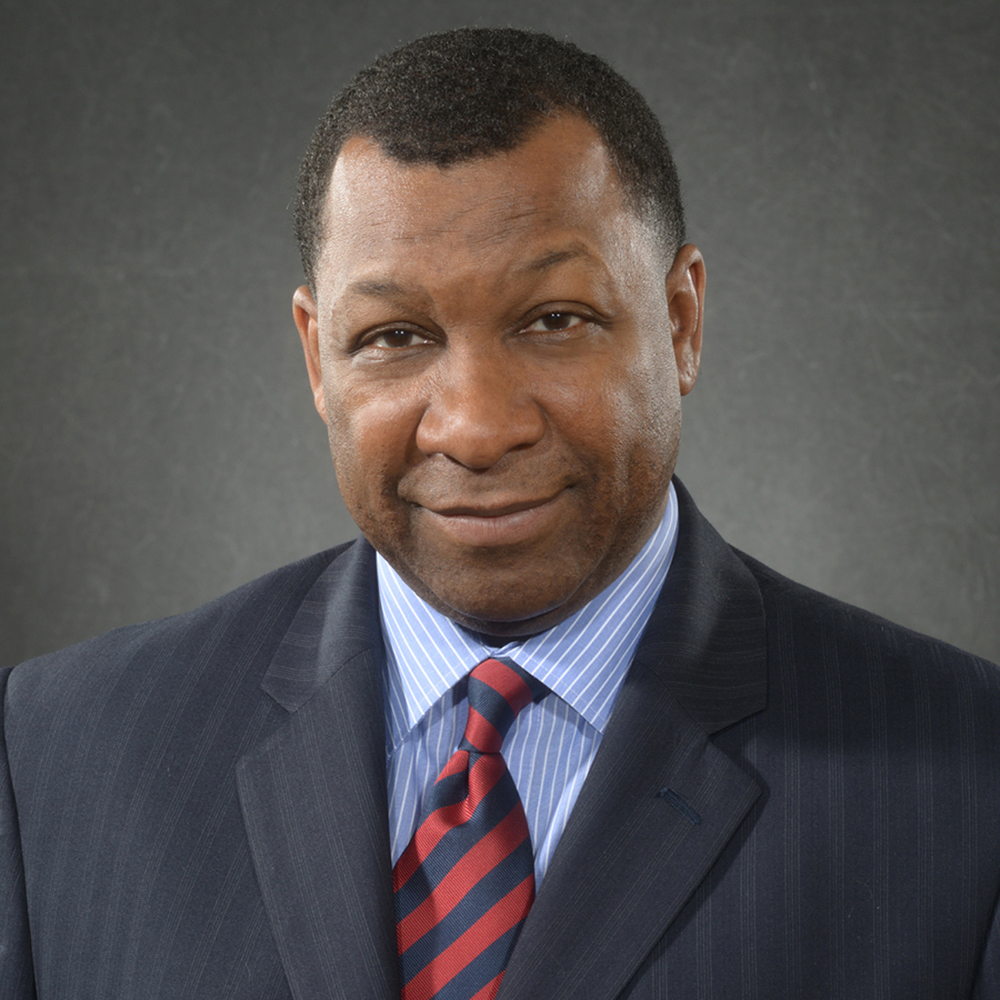 Steven W. Tompkins, a member of the Suffolk County Sheriff’s Department since 2002, was appointed to serve as the Sheriff of Suffolk County on January 22nd, 2013 by Governor of Massachusetts, Deval Patrick.

As the Sheriff of Suffolk County, Tompkins manages all operations at the Suffolk County House of Correction, the Nashua Street Jail and the Civil Process Division. In addition to providing care, custody and rehabilitative support for inmates and pre–trial detainees, Tompkins also oversees a management, security and administrative staff of over 1,000.

As the former Chief of External Affairs for the Department, Sheriff Tompkins supervised his own division and was a member of his predecessor’s nine–person Executive Team, which was responsible for the day–to–day management of all Sheriff’s Department operations.  His work also focused on youth violence and crime prevention.

He created the “Choice Program” which sends trained officers into the schools of Boston, Chelsea, Winthrop and Revere to deliver on the program’s mission of helping young people to make positive choices for future success while reinforcing the theme of respect for oneself and for others around them. Officers speak with students about a variety of topics specific to today’s youths including the dangers of drug use and gang involvement, as well as the consequences of criminal activity. Students are also educated about the role of government and good citizenship.

Sheriff Tompkins holds a Bachelor’s Degree in Communications from Boston College and a Master’s Degree in Public Affairs from the University of Massachusetts.